Documents created by public bodies in Utah are open for inspection to any member of the public. 1

Utah public records law reserves the state the right to charge “a reasonable fee to cover the governmental entity’s actual cost of providing a record.” (63G-2-203) GRAMA does not explicitly state what one can expect for costs in monetary value, but does mention hourly fees and a list of what tasks that must be completed by government workers to fulfill the records request the requester will be paying for. These can include “the cost of staff time for compiling, formatting, manipulating, packaging, summarizing, or tailoring the record either into an organization or media to meet the person’s request,” or “the cost of staff time for search, retrieval, and other direct administrative costs for complying with a request.” (63G-2-203) 4

While the State Records Ombudsman of Utah is in theory supposed to levy enforcement of GRAMA on agencies who fail to comply with the law, in practice this is one of the areas Utah needs the most work on. There is no independent investigative mechanism. When in 2015 the Utah Chapter of the League of Women Voters conducted interviews on the application of GRAMA, they could not find a single case of an offending agency being fined for their violation, even though the permission for fines to be levied is expressly worded in the language of GRAMA. 5

No. Under current Utah law, one does not automatically win attorney’s fees in the case that the challenge is won. However, the judge may award them if they want. 6 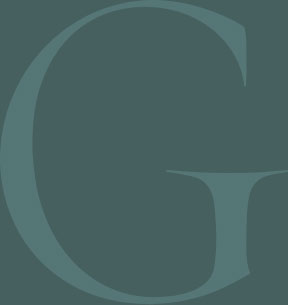